Over the last week I’ve outlined how the Fed has made it clear that it wants stocks to go into a bubble.

We know this because:

So the Fed is broadcasting that it won’t be raising rates again for a LOOONG time… at the same time that it’s claiming stocks are decidedly NOT in a bubble – despite one of the biggest bull markets in history.

And bear in mind, the Fed said this as stocks were hitting new all-time highs. 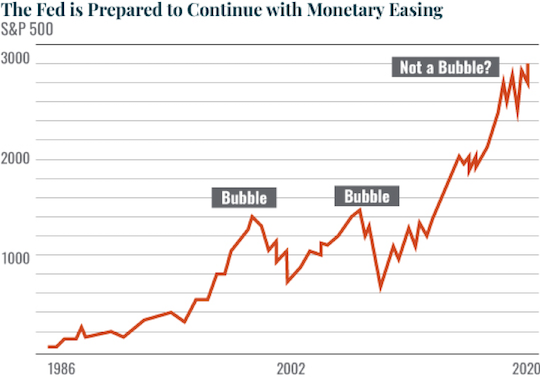 No rate hikes, no signs of a bubble, and a TSUNAMI of liquidity… this is as close as you can get to the Fed broadcasting that it wants stocks to enter a bubble.

Of course, the U.S. stock market will benefit from this, but so will other markets as well.

The Fed’s Bubble is a Global Phenomenon 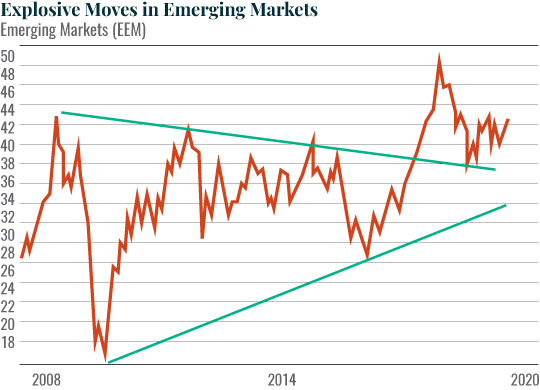 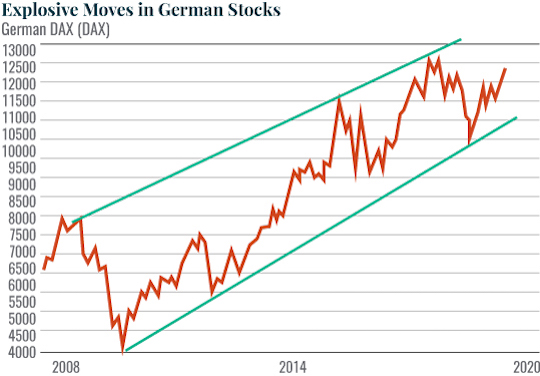 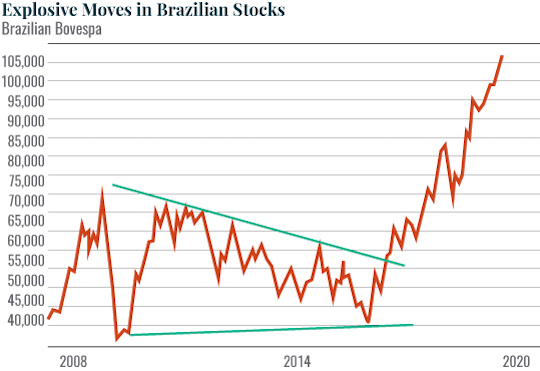 You get the general idea.

My point is this: With the Fed and most other central banks now easing monetary conditions, global stock markets are entering a melt up. Stocks are most responsive to liquidity. And central banks are providing a tsunami of it!

I’ve received a number of emails concerning the trade deal that was announced between the U.S. and China last week. The sad reality is that this isn’t much of a deal… at all.