This is the Last Bull Market of Our Lifetimes

We are currently in the last great bull market of our lifetimes.

There have been THREE major bull markets in the last 100 years:

Each of these bull markets has ended in a bear market/consolidation period in which stocks went nowhere for DECADES (minimum 15 years). See for yourself on the chart below. 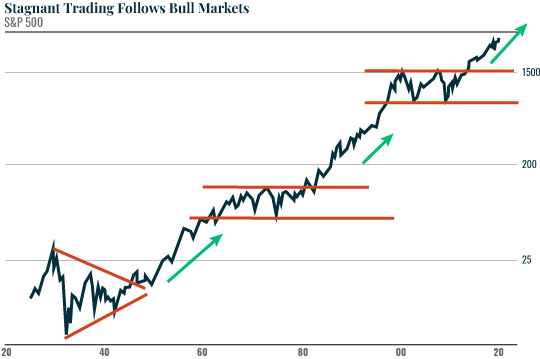 When this bull market ends, it will be no different. Which is why it’s crucial you jump on this opportunity now before it’s too late.

Globally, the economy is growing. We are NOT in a recession.

Meanwhile, the Fed – the most important central bank in the world controlling the U.S. dollar, the world’s reserve currency – is now expanding its balance sheet at a pace of $100 billion per month.

Yes, $100 billion, despite the fact its official QE program is only $60 billion.

On an annualized basis, this means the Fed is now funneling over $1 trillion into the financial system every year. 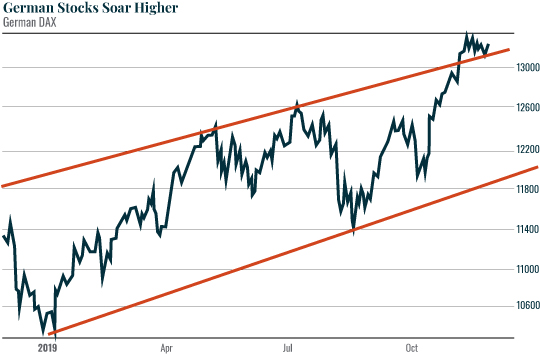 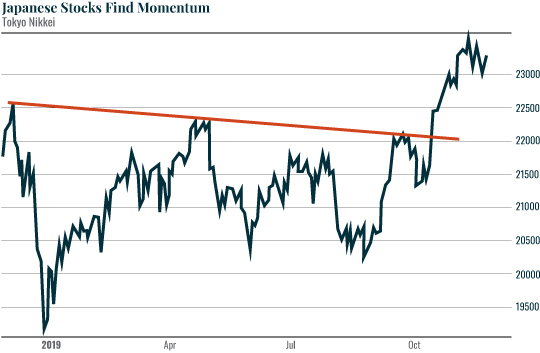 And in the U.S., most major indexes have hit new all-time highs. Even the laggards are now playing catch up. 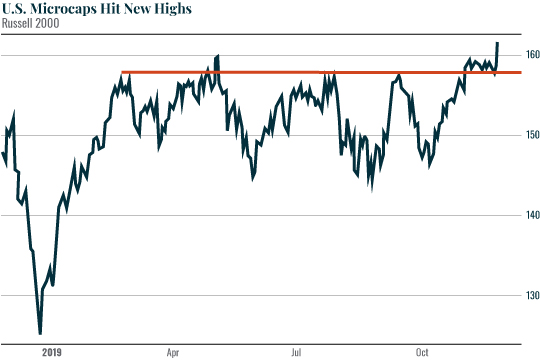 Look, there’s no reason to overthink this. The Fed panicked and has started the printing presses again.

Trump Has Taken Over the Fed

I fully believe that President Trump has recently employed a strategy that will guarantee him winning the 2020 election in a landslide.