A very strange thing is happening in the markets.

While the news continues to tell us that there is a global pandemic and that soon millions of people will be dead… the stock markets have begun bottoming.

The question now is: Are stocks getting ready for their first REAL bounce?

Let’s take a look at five charts to gain some clarity.

The stock market in Italy, which is supposed to be completely imploding from COVID-19, bottomed on March 16. It failed to make a new low and has yet to roll over again. 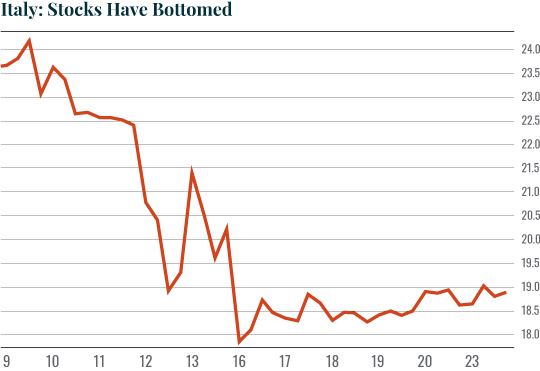 Germany, which is now experiencing its own COVID-19 issues, looks like it bottomed on October 18. It is still touch and go here, but we have yet to see new lows. 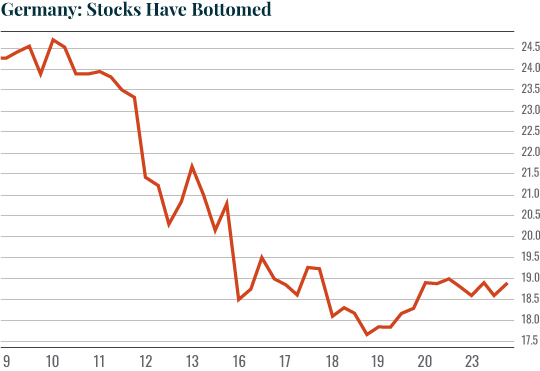 Here in the U.S., multiple economic bellwethers are showing us something similar.

Caterpillar (CAT) is the largest producer of large machinery in the world. If the world was entering a depression and things were worsening, CAT’s stock would still be plummeting.

Instead, it bottomed on March 12 and is now putting in a higher low. 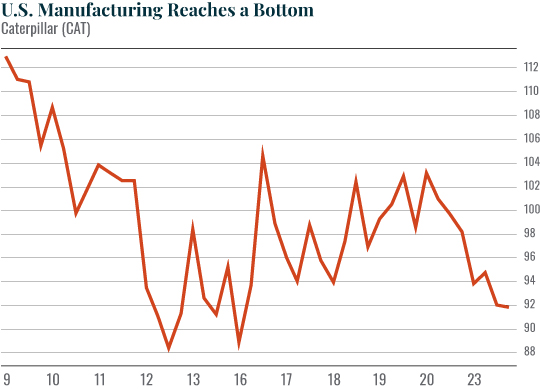 Similarly, Freeport-McMoRan (FCX) is the largest copper producer in the U.S. Copper is a commodity that is closely linked to economic growth. 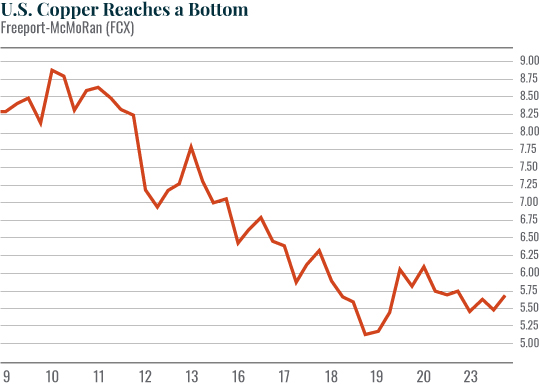 Taken together, these charts are suggesting that the market is in the process of bottoming.

The one area of concern that has yet to give us the “all clear” is the credit markets.

Credit Needs to Rally for Stocks to Explode

High yield credit spreads DID put in a new low yesterday. They are now attempting to bounce.

But unless credit bottoms, any rally in stocks will be short-lived. 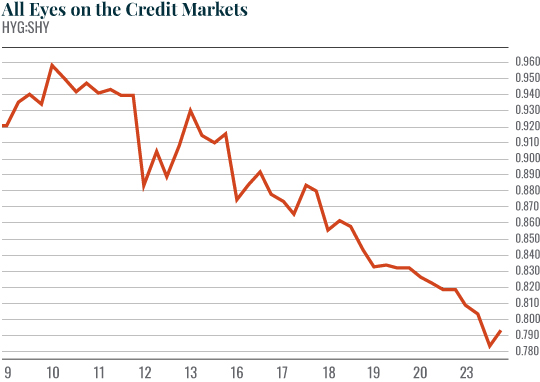 Put another way, if that last chart begins to rally in a significant way, stocks could EXPLODE higher.

There’s $3.4 trillion in cash waiting to move into stocks. This is an incredible time to be an investor…

Our analysis of the bond market has suggested that the U.S. economy is beginning to contract – causing the Everything Bubble to burst. Now, the Fed is terrified that if it can’t “patch” over the burst Everything Bubble, the financial system will soon enter another crisis.