Stocks are red this morning.

If you’ve been following my work this week, you shouldn’t be surprised.

History tells us that after sharp, severe crashes – such as the one from late February to this week – there is usually a sharp two-day bounce.

As I recently noted, throughout history there are only two other instances in which stocks crashed this rapidly – the crashes of 1929 and 1987.

The crash of 1929 saw stocks lose 34% in the span of a few days before staging a massive two-day rally of 18%. Stocks then dropped to new lows.

The crash of 1987 saw stocks fall 22% in a single day. They then staged a massive two-day rally of nearly 20% before falling to retest the lows.

The point is that this week’s massive bounce doesn’t mean the lows are in. We are still in “watch and wait” mode for the markets. It would be perfectly normal to retest the lows or even break to new nominal lows.

Having said that, the credit markets – which lead stocks – have shown signs of improvement.

Credit Could Predict the Fate of Stocks

High yield credit spreads haven broken above resistance (red line below). What happens here is key. If they move to close the gap, then the rally has legs. If they don’t, we’re dropping. 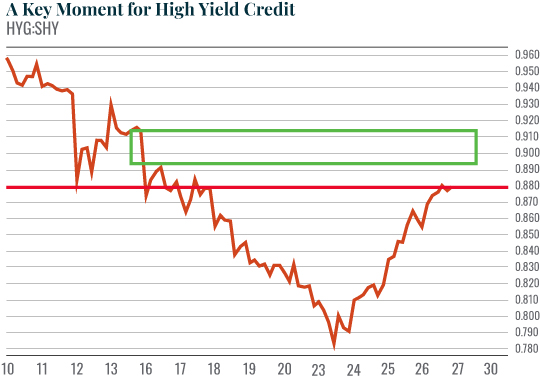 The same is true for investment grade credit spreads. 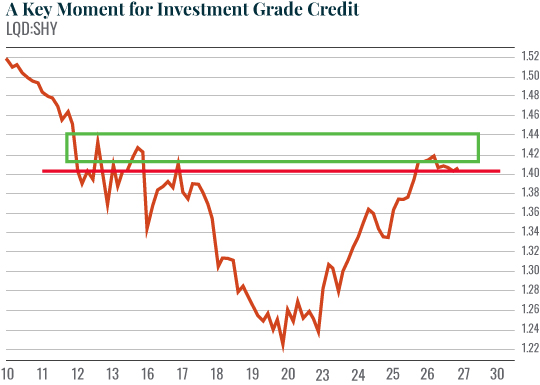 One thing that gives me concern is the fact that industrial metals companies – which are closely aligned with the real economy – all began to roll over yesterday. 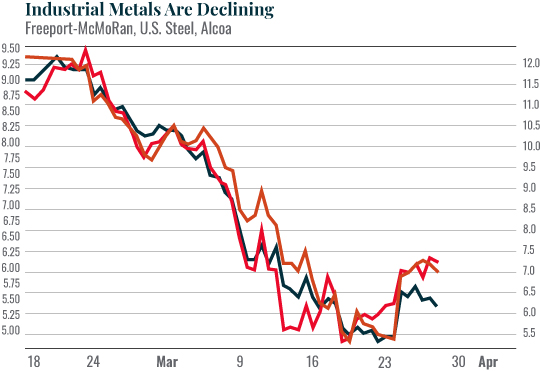 I’m watching the markets closely and will issue the “all clear” here when it’s time.