The financial system is now completely addicted to Fed interventions.

As I’ve noted over the last month, the Fed has implemented monetary programs to buy just about every asset class.

As a brief refresher, the Fed is now intervening directly in:

Of the various programs the Fed announced, its daily quantitative easing (QE) program is the most important as far as stocks are concerned.

The Fed first announced a daily QE program of $75 billion on March 23, 2020. That was THE day the stock market bottomed.

And last week, the Fed announced it would be cutting its daily QE even further to $15 billion.

You’ll note in the chart below that with each reduction in the Fed’s QE programs, the market’s momentum has slowed. The one exception to this was the week of April 2-9 during which the Fed announced another $2.3 trillion in monetary interventions, which negated the drop in its daily QE programs that week and sent stocks soaring. 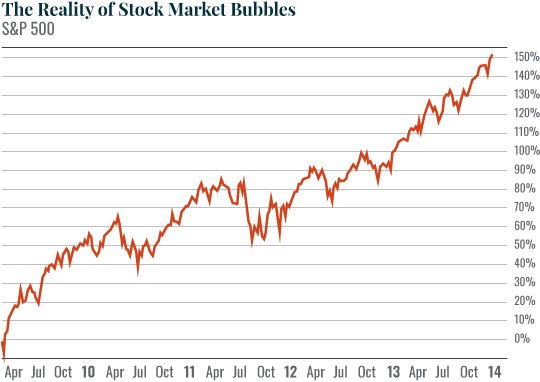 What does this tell us?

That the markets are addicted to Fed interventions.

Get Ahead of the Fed

Let’s be clear here: The Fed is now trapped. If it wants stocks to rally, it will need to continue intervening in the markets on a daily basis.

Put another way, I believe the biggest opportunity in the markets today is trading around Fed interventions.

Now, you have a choice…

You can choose to sit back and do nothing… or see how to make some money from it.

I’m talking about the potential to collect thousands each week from what my research reveals are massive Fed stock market manipulations.