There’s a saying: “In bull markets, stocks don’t sell off on bad news.”

I mention this because the latest jobs data is out and it’s horrific.

Another 4.4. million Americans have filed for unemployment, bringing the total number of new unemployment cases to 26 million.

These are DEPRESSION-type numbers. And yet, stocks are holding up. 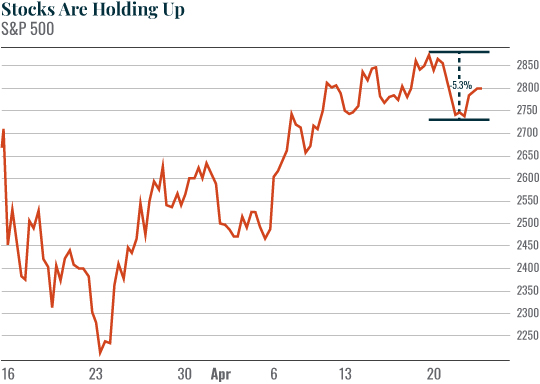 What’s even more shocking is the fact that ENERGY stocks are UP more than the broader market this month. 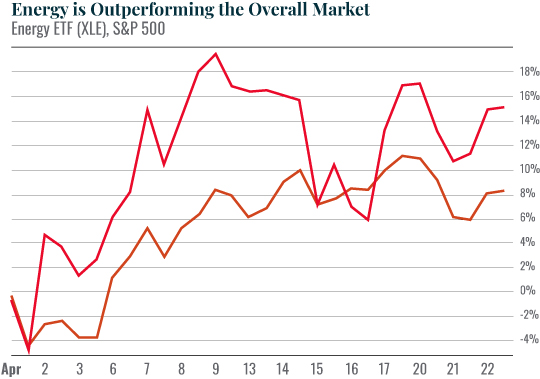 This again suggests we are entering a bull market. In bull markets, stocks don’t sell off on bad news. 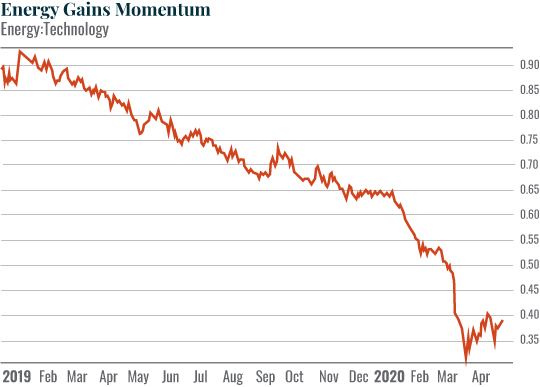 Again, I realize this sounds crazy, but we have to trade the markets as they are, not as we wish they were. And the markets are suggesting a new bull market is starting and that energy might be a great place to invest.

I’ll be digging in deeper to this in the coming days.