Over the last two days, I’ve been outlining how policymakers’ responses to the COVID-19 pandemic have finally ignited inflation.

As a result, inflation is beginning to appear throughout the financial system.

The biggest sign of this is the $USD, which is breaking down.

The $USD has lost 4% of its value thus far this year. However, that number is somewhat misleading since the $USD spiked during the March COVID-19 crisis. In reality, peak to trough, the $USD is down a whopping 12%. 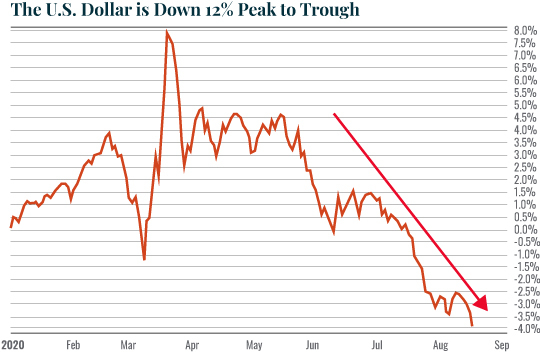 During weak $USD/higher inflation regimes, real assets outperform. So, it’s no surprise that inflation hedges are breaking out to the upside.

Gold was the first. 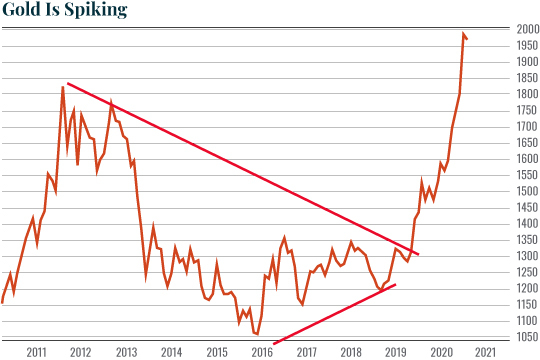 Now Copper is joining in. 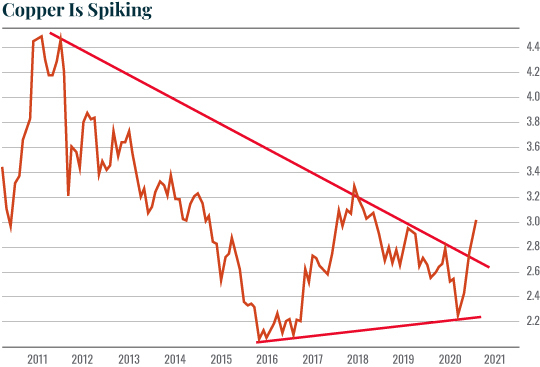 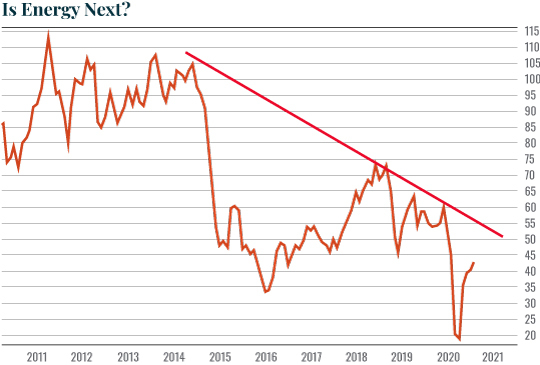 Will this memo from President Trump ignite a boom in the U.S. economy?