Do you have exposure to gold?

Early last month, the precious metal broke to new all-time highs, rising above $2,000 for the first time in history. What’s truly striking, however, is that even after such a massive move, gold’s subsequent correction was relatively shallow. Indeed, it looks increasingly as if it has put in a base and is ready for its next leg higher. 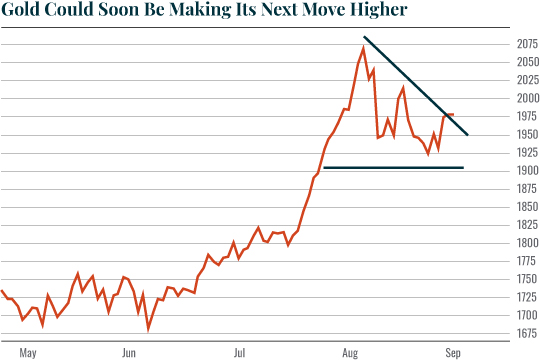 If history is any guide, we’re just getting started here. 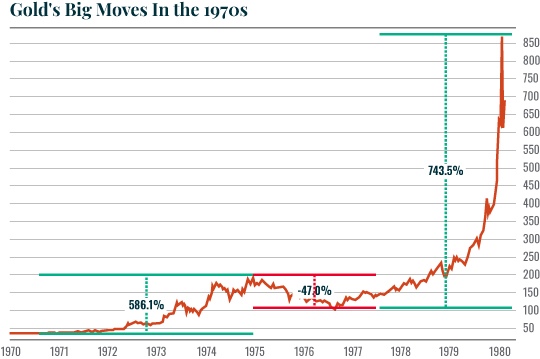 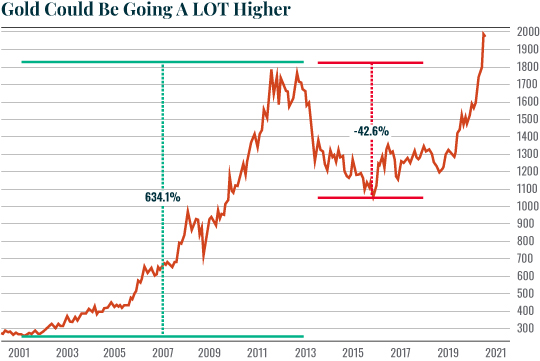 Literal fortunes will be made by this bull market. And if you don’t have exposure to it, you need to start doing so.

On Thursday, President Trump slammed China with another round of tariffs…

Three months ago, I outlined three investment ideas to my readers. Here’s how they played out…